Growth Issues in Children - Should I be worried about my Child? 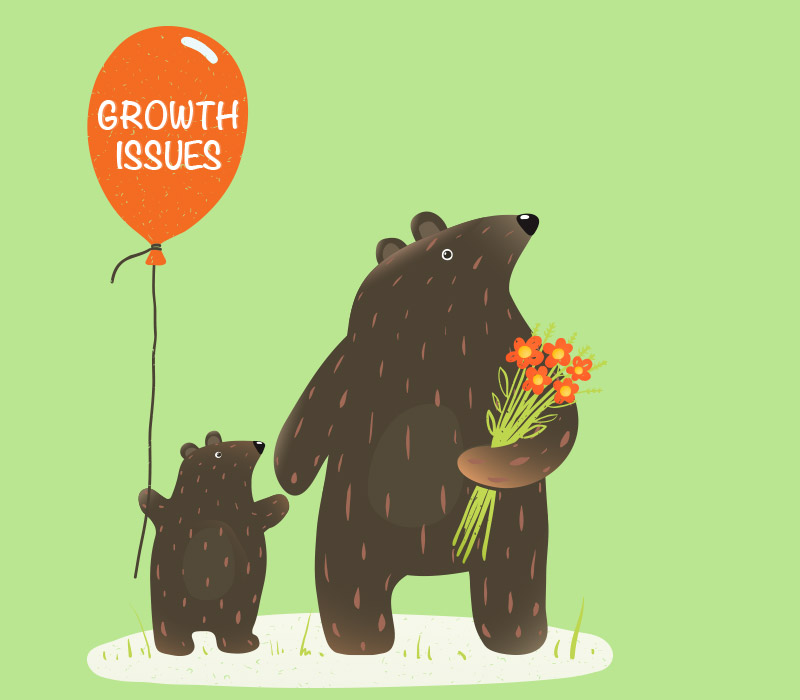 Growth Issues – Should I be worried about my child?

Growth is one of the most fundamental tasks of childhood development. It can therefore be a source of much anxiety and concern to both the child and their parents if it doesn’t seem to be occurring as expected.

Is my child a ‘Late Bloomer’? 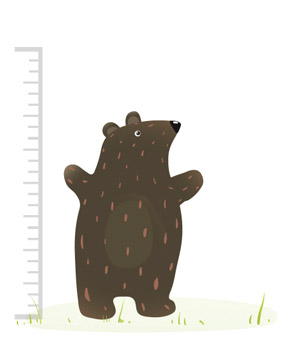 For the vast majority of children who have concerns about their growth being slower than expected, there is no significant underlying health problem. In these young people, it is usually related to the height of their families, and/or their skeletal development being delayed. If there is delay, then the young people often catch up later on in childhood and can end up much taller than they seemed to be when younger.

Delay in skeletal development can be assessed through an Xray of the left wrist (called a “bone age”). Often there is a family history of delayed pubertal development in parents or older siblings.

Does my child have a growth disorder caused by an underlying medical condition?

There are a number of health conditions which cause a child to be short and grow slowly – usually these children will be much shorter than expected for their family, and their height will be “falling off the centiles” (this means on the growth chart, they won’t be keeping up with the expected track of their height). There may be other clues that there is a medical issue behind the growth, such as poor weight gain, abdominal pain, headaches, low energy levels, disproportion (short limbs relative to body for example), or any long term health problems. Sometimes there may be relatively few symptoms for an underlying condition, but a simple screening blood test may detect issues in children who are short/not growing well.

Does my child need treatment with growth hormone?

There are a small number of children who still grow poorly with no underlying condition identified, and are significantly short, who may qualify for treatment with growth hormone. This is administered by a nightly injection and treatment usually continues until the end of puberty. There are some well described (but uncommon) short term side effects such as reactions at injection sites, exaggeration of scoliosis (curved spine) and a headache that is relieved when the medication is ceased. Long term safety data on growth hormone use in childhood are essentially reassuring, but ongoing studies are attempting to address this more definitively. Growth hormone use in Australia is covered under the Pharmaceutical Benefits Scheme if certain criteria are met, and generally reserved for children who are extremely short (below the 1st centile).

If you are concerned about your child’s growth, speak with your general practitioner or paediatrician – they may refer you to a paediatric endocrinologist, who specialises in helping to diagnose and treat specific growth disorders in children. 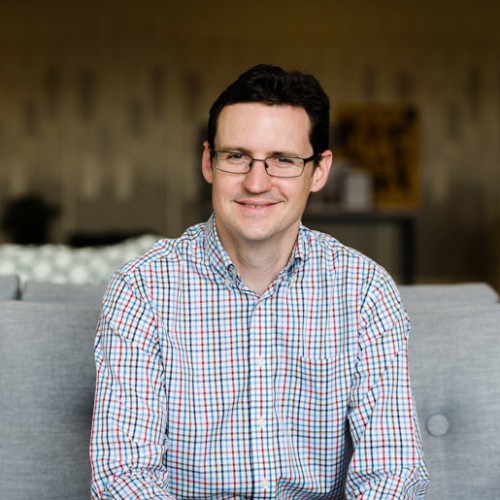