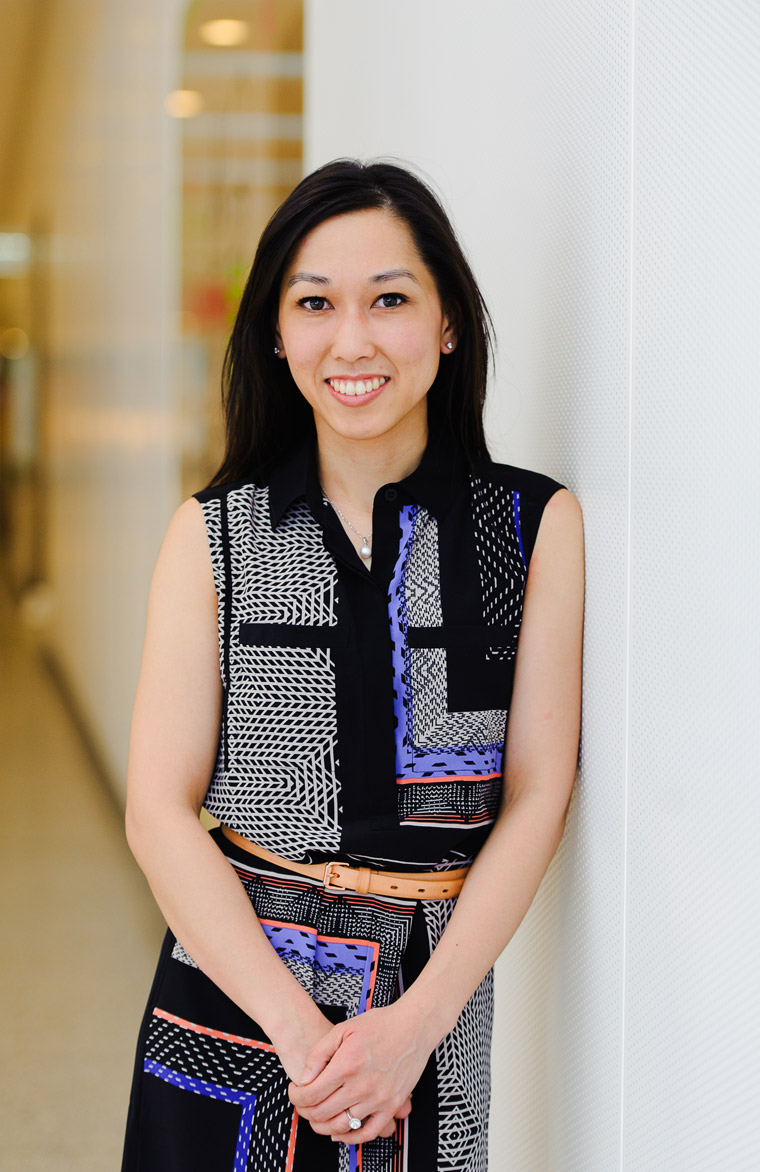 Dr Eunice Chan is a specialist child neurologist and general paediatrician, with interests in paediatric movement disorders, general child neurology and neurodevelopmental conditions. She was admitted as a Fellow to the Royal Australasian College of Physicians in 2012.

Eunice undertook her medical and research degrees at The University of Melbourne, where she was awarded the Advanced Medical Science Prize as well as the Melbourne Abroad Scholarship during her undergraduate studies. After graduation, she completed specialist training as a general paediatrician working in several hospitals throughout Victoria, and as a paediatric neurologist at The Royal Children’s Hospital Melbourne.

Eunice undertook an international clinical Fellowship in complex motor disorders at Evelina London Children’s Hospital (Guy’s and St Thomas’ NHS Foundation Trust) in the United Kingdom in 2014. During this time, she gained further specialized skills in assessing and treating children with movement disorders, including programming deep brain stimulation for dystonia and managing intrathecal baclofen in children.

Alongside private consulting at Melbourne Paediatric Specialists, Eunice also works at The Royal Children’s Hospital and at Eastern Health. She also teaches within the Department of Paediatrics, Melbourne Medical School at The University of Melbourne.

Eunice has active broad research interests and ongoing projects in all aspects of paediatric neurology.