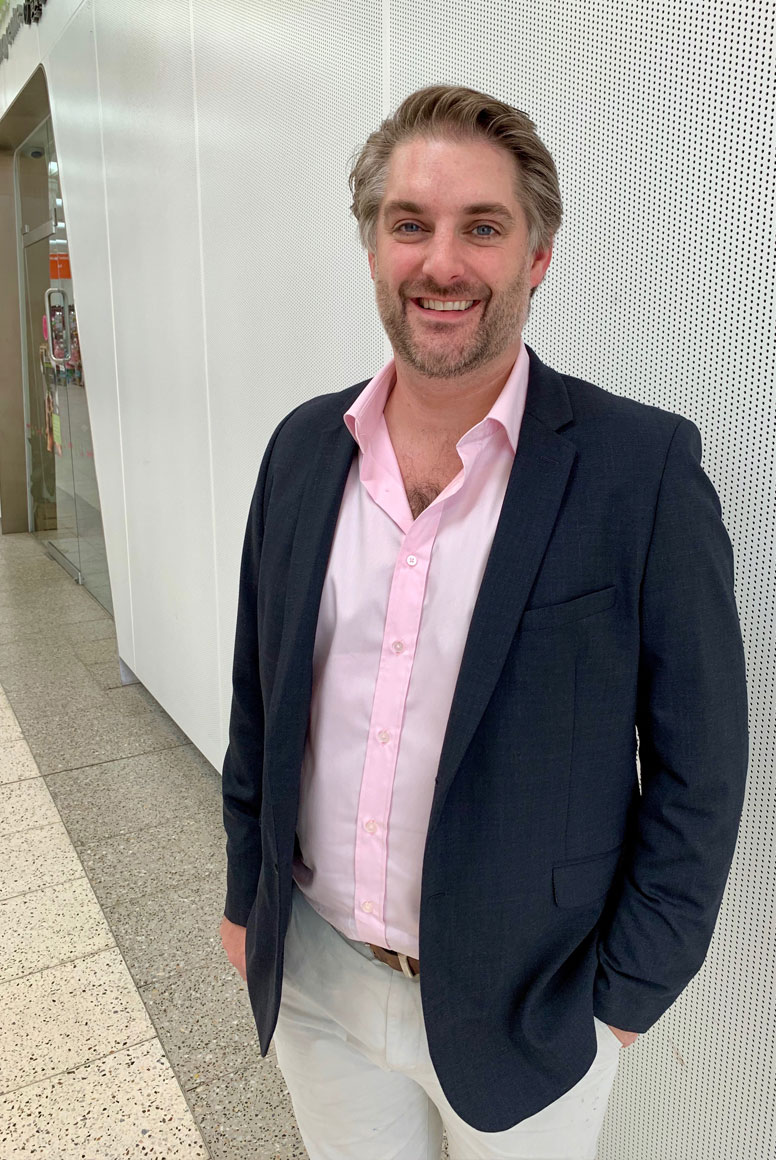 Dr Ian Woodcock has interests in all aspects of paediatric neurology such as headache, tics, migraine and epilepsy, but has particular clinical and research interests in genetic conditions affecting nerves and muscles known as neuromuscular disorders.

Ian undertook his undergraduate and post-graduate training in the UK, qualifying in Medicine from the University of Manchester in 2005 before starting his paediatric training in Yorkshire in 2007. He has gained extensive experience in very busy paediatric departments with the UK National Health Service and has experience in all aspects of general paediatrics. After 18 months of working within a paediatric neurology department in the UK, during which time he achieved a Masters in Child Health from the University of Leeds, Ian knew that he wanted to focus on Paediatric Neurology. However, he decided to complete his General Paediatric training first in order to have a “more rounded and holistic” approach to the child.

Ian and his family moved to Melbourne in January 2015 to take up a role as a Paediatric Neurology Fellow at the RCH and has been employed there since. Ian’s UK general paediatric qualifications have been recognised by the Royal Australasian College of Physicians and he became a Fellow of the RACP in February 2017. Ian completed his neurology training in 2018 and has been working as a consultant neurologist at the Royal Children’s hospital since February 2019.

Ian has extensive research interests within the field of paediatric neurology and in particular in Neuromuscular disorders. Ian is currently working through a PhD at the University of Melbourne and is the primary investigator in two clinical trials: one for children with Duchenne Muscular Dystrophy and the other is the world’s first clinical trial for children and young people with fasioscapulohumeral muscular dystrophy (FSHD).

Ian has extensive experience as a sub-investigator in multiple large-scale international industry-sponsored drug trials, including breakthrough drug trials in Spinal Muscular Atrophy. Ian is due to be an investigator for and run a clinical trial in Friedrich’s Ataxia starting in early 2019.