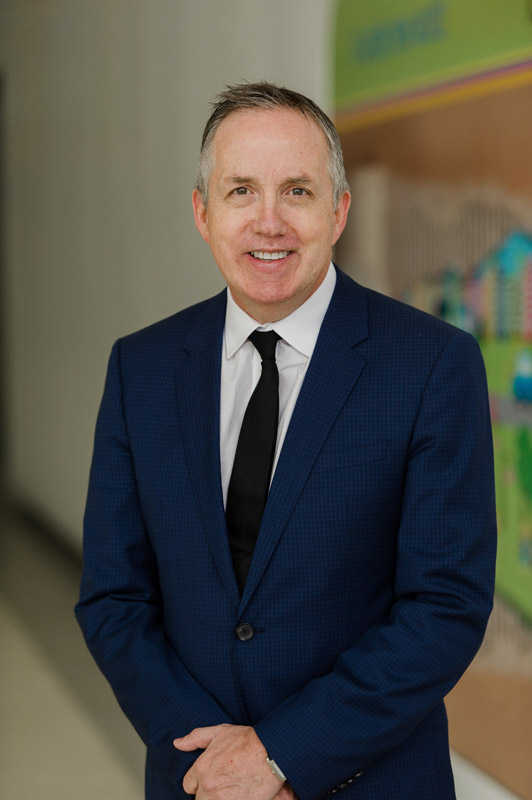 Dr Rick Jarman is one of Australia’s leading experts in child development and behaviour.

He graduated from Melbourne University MBBS in 1979 and obtained his specialist qualification in Paediatrics FRACP in 1988.

He was chief resident at the Royal Children’s Hospital (RCH) Melbourne in 1985-1986. He was awarded the Jeannie Poolman scholarship in 1986. He moved to the United States in mid 1986 and completed a 3 year Fellowship in Developmental and Behavioural Paediatrics at the University of Massachusetts Medical Centre. He was awarded the U Mass excellence in teaching award by the paediatric residents in 1988. Rick was appointed to the senior medical staff at the University of Massachusetts Medical Centre and Worcester Memorial Hospitals in 1987 as Attending Paediatrician and Instructor in Paediatrics.

Rick returned to Australia on the senior medical staff at Melbourne Royal Children’s Hospital in mid 1989, was appointed Deputy Director of the Department of Ambulatory Paediatrics in 1991 and Director of Clinical Services in 1994. He founded and headed the Child Behaviour Clinic and Sleep Clinics in the Centre for Community Child Health at the RCH.

Rick has received a number of competitive research grants, and has 50 scientific publications including original research articles, textbook chapters, and journal reviews. He has served as Chairman of the Scientific Program Committee and member of the Written Examinations Committee of the Royal Australasian College of Physicians and held roles in other state and national professional organisations.

He is a charismatic and much sought after public speaker both within Australia and overseas on varied topics including child behaviour problems, sleep problems, positive parenting, developmental and learning disorders including ADHD and autism, social skills training and other issues.

Rick is a senior staff specialist at the Royal Children’s Hospital in the Child Behaviour Clinic and Department of General Medicine. He also works in private practice at Melbourne Paediatric Specialists at the Children’s, and is co-founding director and paediatrician at Melbourne Developmental and Behavioural Paediatrics in Donvale.