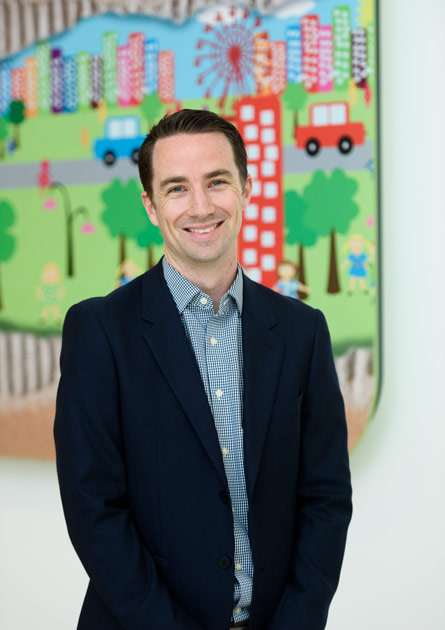 Dr Tom Forbes specialises in the treatment of kidney disease in children including:

Dr Forbes works as a consultant in the Department of Paediatric Nephrology at the Royal Children’s Hospital where he is also involved in the care of dialysis and kidney transplant patients.

Dr Forbes recognises that kidney disease may cause distress for children and families and works with families and GP’s to address these problems by placing a strong emphasis on communication and individualisation of care.

Dr Forbes completed his medical degree at Monash University in Melbourne in 2005 and subsequently trained in paediatrics at the Royal Children’s Hospital, Melbourne. He trained in the United Kingdom for three years (Cambridge, Birmingham and Nottingham) and completed a Post-Graduate Award in the Management of Chronic Kidney Disease at the University of Warwick in 2012. Dr Forbes returned to the Royal Children’s Hospital in Melbourne in 2013 and completed his training with the Royal Australasian College of Physicians in Paediatric Nephrology and General Paediatrics.

Dr Forbes is currently undertaking a PhD with the Murdoch Childrens Research Institute/University of Melbourne examining the genetic basis for cystic kidney disease.