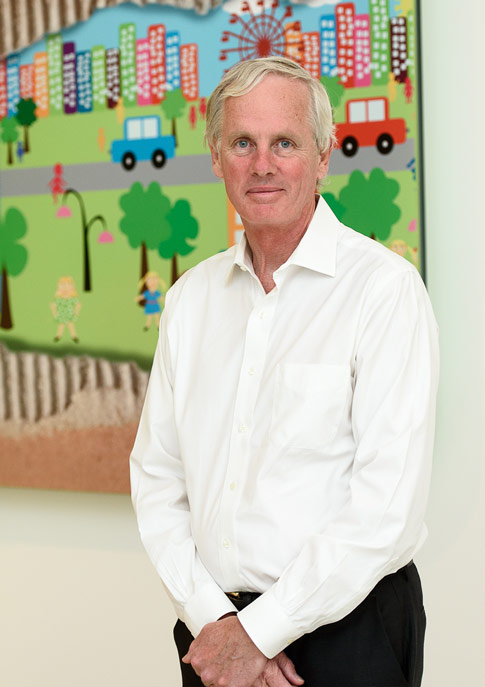 Prof. Tony Penington is a Plastic and Reconstructive Surgeon who specializes in paediatric plastic surgery. He has a particular interest in vascular and other birthmarks and related vascular anomalies such as arteriovenous malformations and haemangiomas.

Tony trained in Plastic Surgery in Melbourne, qualifying in 1996 and subsequently obtained further experience in Oxford in the UK. Previously he was head of Plastic Surgery at St. Vincent’s Hospital, Melbourne until in 2013 he was appointed as the Jigsaw Chair in Paediatric Plastic and Maxillofacial Surgery at Royal Children’s Hospital, the Murdoch Childrens Research Institute and the University of Melbourne. He has over 15 years’ experience in paediatric plastic and reconstructive surgery.

Tony has a strong research interest in the biology of vascular malformations, but is also involved into research into other areas of paediatric plastic surgery including cleft lip and palate and craniofacial surgery.