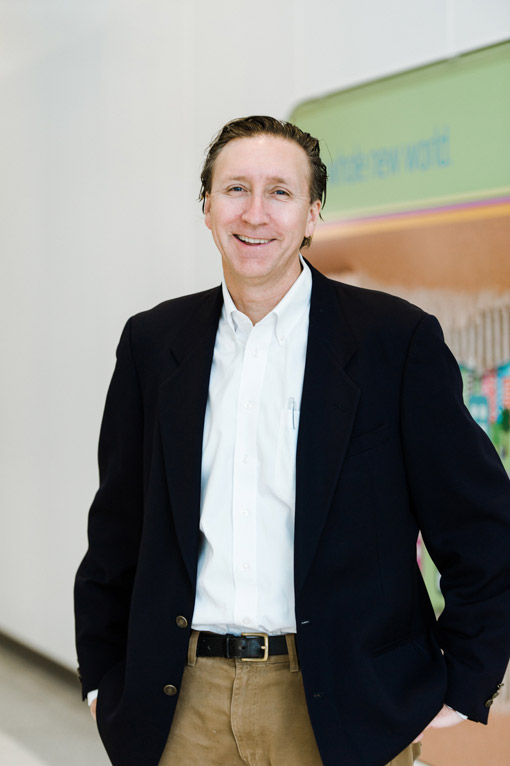 John is an honorary Clinical Associate Professor in the Department of Paediatrics, University of Melbourne and a Research Fellow at the Murdoch Childrens Research Institute. John is the deputy chair of the RCH Clinical Ethics Committee.