Idiopathic thrombocytopenia purpura (ITP) is a condition that causes low platelets. Platelets are small cells that circulate in the blood that are responsible for preventing bleeding and bruising. Patients with low platelets are at risk of bruising and rarely, serious bleeding.

How common is ITP?

ITP in children is uncommon; it occurs in approximately 1 in every 25,000 children. This equals about 200 – 300 cases of ITP in children each year in the state of Victoria.

What are the main problems with having ITP?

Platelets are small cells that stop bleeding and bruising. The normal level of platelets in the blood is 150 000 – 400 000 per ml of blood. These small cells become very sticky when there is a cut or there is a bruise and stop the rest of the blood cells leaking; the platelets form a plug stopping further bleeding. If a patient has low platelets then they are at risk of increasing bruising or bleeding.

How high is the risk of bruising and bleeding?

Does ITP get better?

ITP in children usually gets better spontaneously in 6 – 8 weeks. Some patients however will have a more prolonged illness. Somewhere between 5% and 20% of patients with ITP will have a course that is longer than 6 months; this is often referred to as chronic ITP. Many of these patients will also get better but will take a lot longer for condition to settle.

What is the treatment for ITP?

Treatment is generally recommended when there is more significant bleeding; often bleeding from the mouth or nose. This is always assessed on an individual basis and will need to be discussed with your doctor. Treatment may also be needed for girls who are having heavier periods. The treatment available is known to increase the platelet count BUT does not alter the underlying condition.

The two most common treatments are:

Do I need to restrict my child’s activity?

Generally children with ITP are able to participate in all normal activities including going to school and many sports. If the platelet count is very low and the patient has lots of bruising, playing rough sports may be a problem – not so much for the bruising but because of the risk of trauma to the brain causing bleeding. It is important however that you discuss this with your doctor – participating in sports has lots of good effects and should be encouraged if at all possible.

What else do I need to do?

Regular blood tests and review with your doctor is generally all that is required – remember most patients with ITP get better; it may just take a bit longer in some patients. 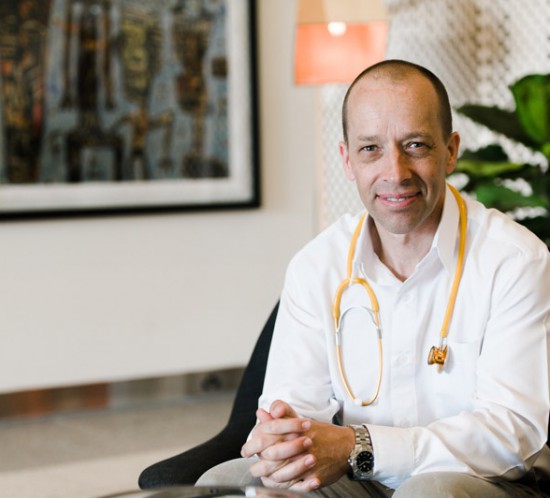 Melbourne Paediatric Specialists includes a Travel Clinic for children and their families.